In 2012 the Monarch Group reorganised the numerous charitable activities carried out by the Group and its employees into a new structure called The Monarch Foundation – so that it could become more effective in supporting its chosen causes, enabling clearer communication of its charitable work to external interested parties and to its employees.

On its launch in May 2013 Iain commented:

“The Monarch Foundation enables the Group to do what it should be doing in the charitable sector, which is everything it can.  The Group’s charitable engagement has down the years delivered excellent results for Monarch and its charity partners, and is something which it can be proud of.”

By 2013 all of the charitable activity carried on by and in the name of The Monarch Group was organised under The Monarch Foundation.  It identified five main areas on which to focus its efforts and to be the defining areas of charitable engagement alongside its existing relationships – disadvantaged families, children and young people, education, environment and sustainability, and injured service people and their families.  The charities selected as ongoing partners from 2013 were Macmillan Cancer Support – improving the lives of people affected by cancer, When You Wish Upon A Star – specialising in making dreams come true for children with life-threatening illnesses, Children in Need – providing grants to over 2,500 projects in the UK which focus on disadvantaged children and young people, Home-Start UK – helping families with young children deal with whatever life throws at them, Toe in the Water – inspiring service men and women who have sustained often traumatic injuries to move beyond their disability and to become re-inspired by life, Dick Camplin Education Trust – providing scholarships for financially disadvantaged students who have gained places at university having attended Salford City College or Loreto College in Manchester, The Homeless World Cup – using the power of football to energise homeless people so they can change their own lives.

The Monarch Foundation supported its charity partners by using a range of resources at the disposal of the Group, including money and financial support, skills transfer, benefits in kind, volunteering, ambassadorship and networking.  It continued its work following Iain’s departure from the Group in 2014.

The Monarch Foundation was created to be an important positive aspect of the Group’s businesses and brands, acting as a force for good in the communities where it operated.  In the video below Iain reviews in 2013 the work undertaken by Monarch with Rainmaker (prior to his appointment to Rainmaker) to establish The Monarch Foundation. 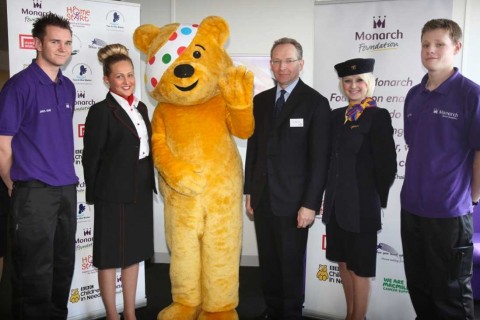 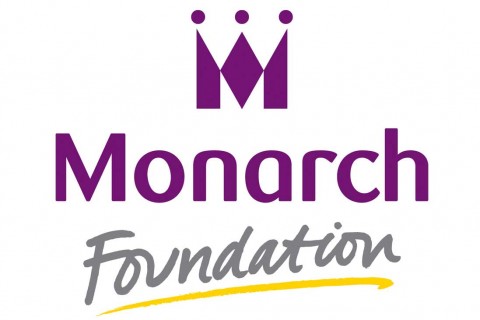