After 6 months consulting advice to the shareholders of Monarch in 2009 and overseeing a refinancing following the 2008 financial crisis, Iain was appointed Chairman of this travel group to reshape and modernise the business and build its management, governance and investment case. Principal achievements during this period were:

Later, in response to continued competitive pressures, the shareholders elected in favour of a private sale to investment group Greybull. 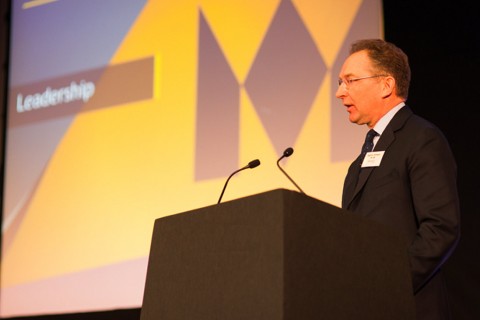 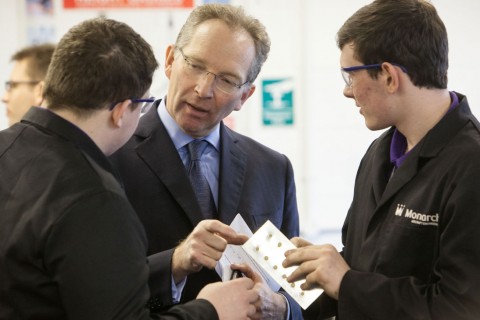 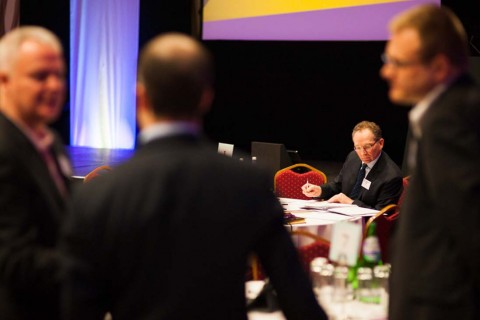 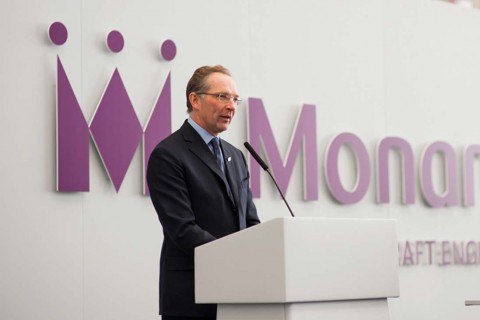