Iain was a trustee from 2002, and Chairman from 2004 to 2013, of this conservation charity focused on wildlife, habitat and communities in Africa. During the period of his chairmanship the charity developed its relationship with HRH Prince William, its Royal Patron, and extended its reputation significantly as a pan-African pioneer of conservation projects, especially those involving community. Iain chaired Tusk’s Development Board from 2014 to 2020. He remains Honorary Vice President. 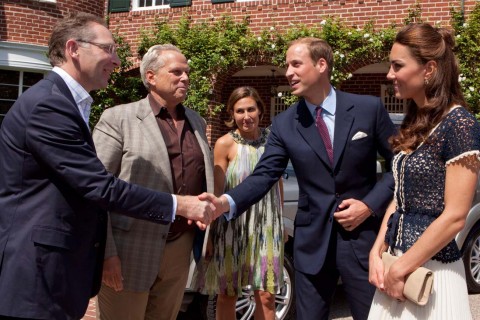 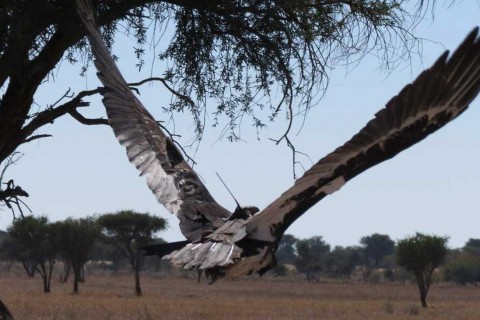 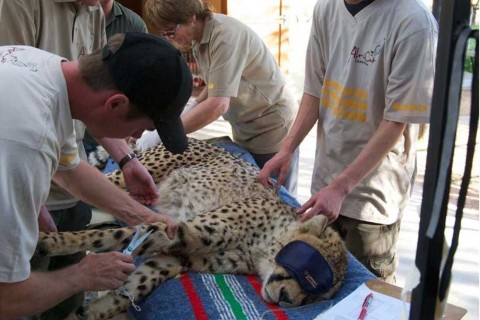